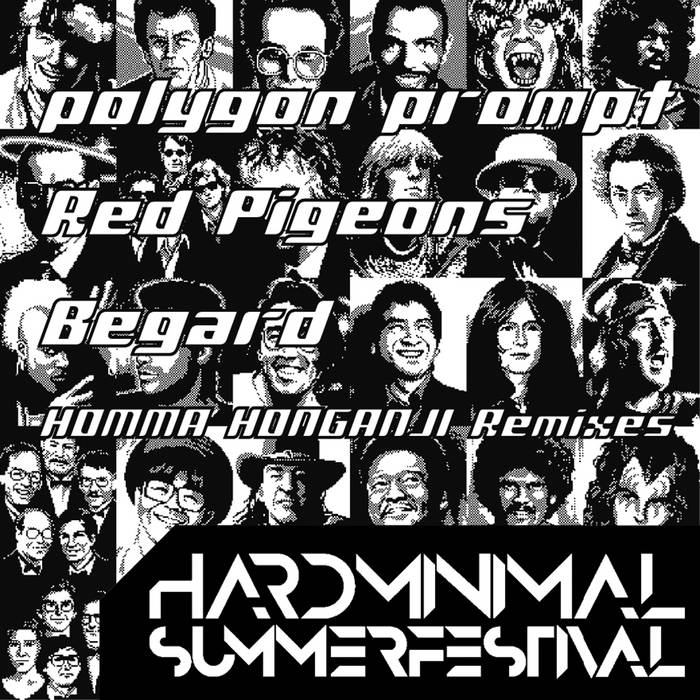 In 2009 "Bamboo EP" was released by Adult records, which he made his music debut. Ever since, he is having a worldwide sphere of activity ever since. One more, he is known by the guitarist and producer of Electronic Rock Band "Bigfire".They release their EPs including Beroshima, Hawkinson, Robert Armani, Houz'Mon, Joe Smooth, K-Akexi and Paul Johnson remixes. ... more

Bandcamp Daily  your guide to the world of Bandcamp